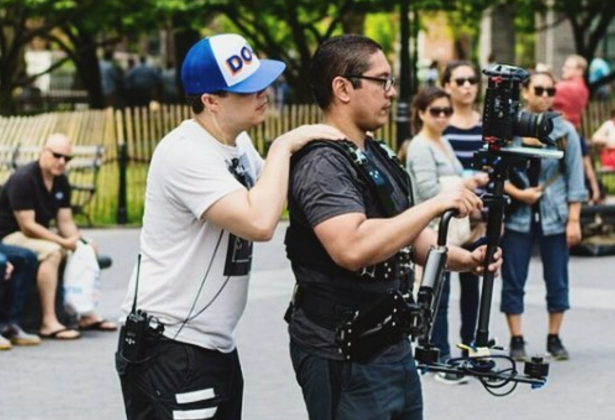 Gear acquisition syndrome (G.A.S.) is real, and unlike its gastrointestinal homonym, can be very costly to those who suffer from it. I remember how it all started, there I was wasting hours upon hours going through spec charts on some gear review site looking for the “best” camera for video and photography, the sharpest lens, or the light kit with the highest CRI only to realize that I couldn’t afford any of them, so off I went again to searching for something that I could pay for and that met my unrealistic expectations.

Out came the credit card, and a couple thousand dollars later the UPS guy will come with my beloved gear, and I would be happy for a while until a new product came out with incremental but ultimately meaningless improvement, then I would start the wasteful cycle again. That used to be me. Sad I know, but unfortunately, I’m far from the only one who used to suffer from a severe case of G.A.S.

As visual storytellers we become enamored of the process and the tools that we use for image creation, to the point that we can buy into the false belief that if only we could get our hands on this new camera and/or lens our projects would be so much better, that by eliminating the gear as a limiting factor we could become better at telling a story. The opposite is true actually, by working within the limitations of our equipment we are forced to be more creative, and resourceful.

There is so much work that goes into what happens before and after you press the record button and so many things that can go wrong that worrying about my camera and lens combination is now very low on my list of priorities. Once I understood that storytelling is part of who we are as a species, and that the images and sounds that I put together have the potential to convey meaningful emotions that can help us relate to one another, that was the moment I stopped caring about camera specs and started to care deeply about what is it that I want to share with everyone else. 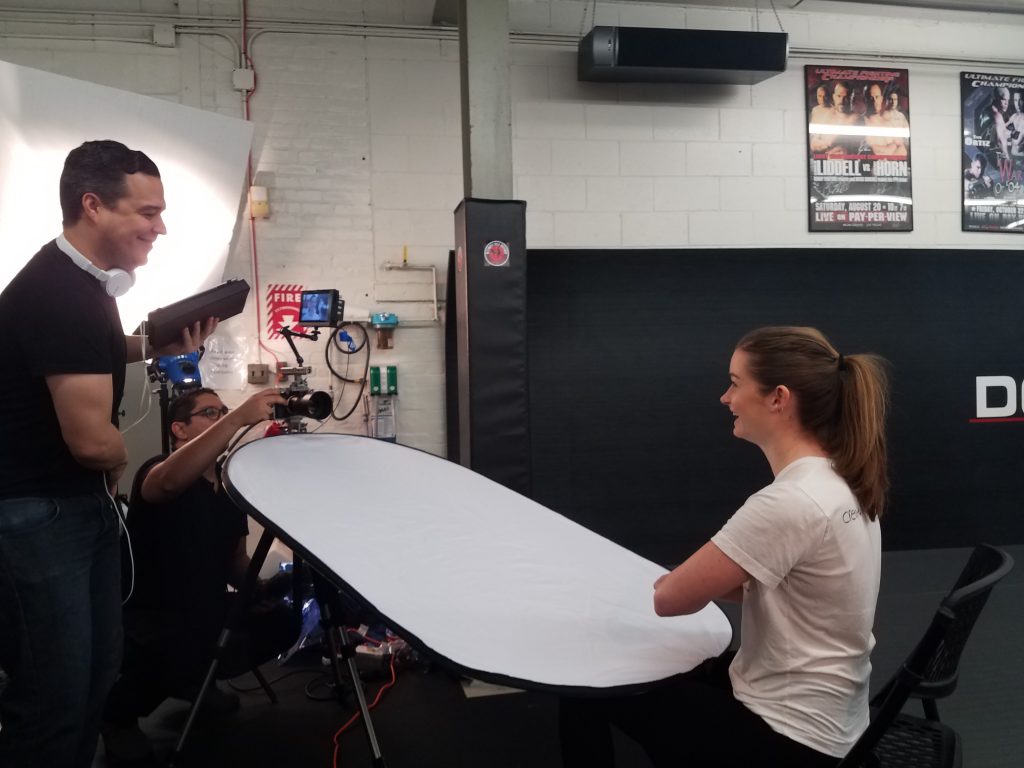 So please do me a favor, and watch out for that G.A.S.