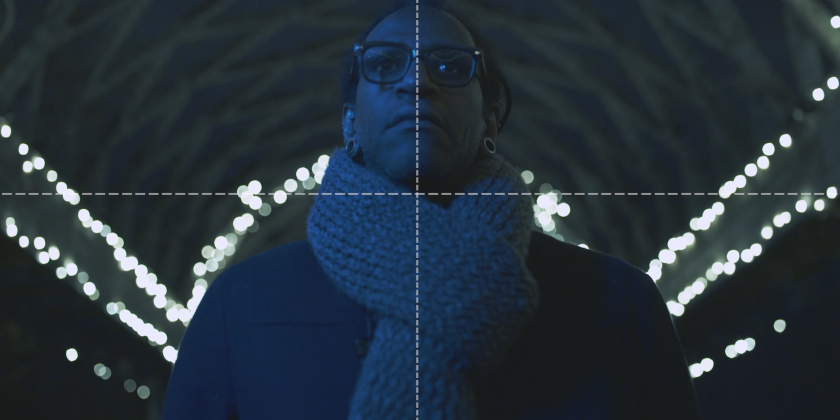 Tony Almont is a very close friend, but it’s weird because he’s also someone that I’ve admired since my teen years, I used to save up money to buy his band’s cassettes (yes, cassettes boys and girls) and play them all the freakin’ time, just ask my mom. I knew every song by heart and I can still listen to those songs and remember perfectly what was going on in my life, his music is part of my life’s soundtrack. Many years later I got the chance to direct their first music videos, which to me was a complete honor and mindblowing that he would trust me that much. I’m forever thankful.

Tony has decided to do a solo record, after almost 30 years of rockin’ and rolling and when he called me up to tell me about this decision I got excited and even more so when he sent me the first demo of a song he wanted to cover as the first single. It was a dark, eerie and beautiful song, and then he asked me to come up with a concept for a music video, and then I REALLY got excited. After so many years of friendship, I felt a larger responsibility to deliver, I had to completely dive into the song and create a story.

The theme of the story became about loneliness, not about being alone, but about feeling alone and not being able to function within society and in many ways stepping away from it through his ‘job’. I first captured Tony performing the song in a small and tight space (Tony is a tall dude) in which we could experience the song in two ways, first in the way we usually express our feelings in front of people, especially is it’s something hurtful, he goes into a certain numbness that towards the ends shatters and his pain comes through, on the second performance I wanted to show the darkness, the anger, the rage, he starts out with a hoddie and leather gloves, and his feelings come at you like lava and fire, but also with a hint of regret for his actions. 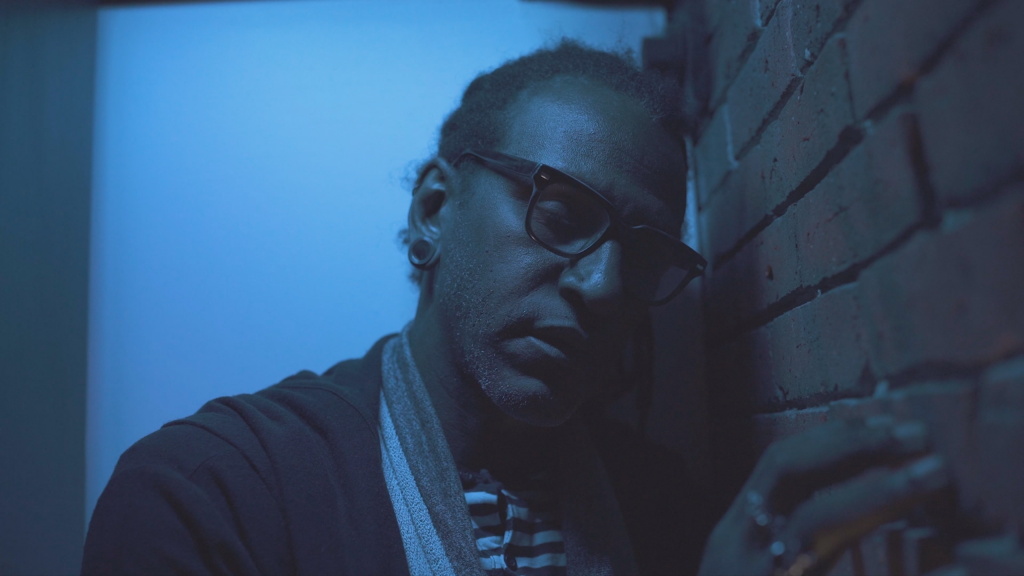 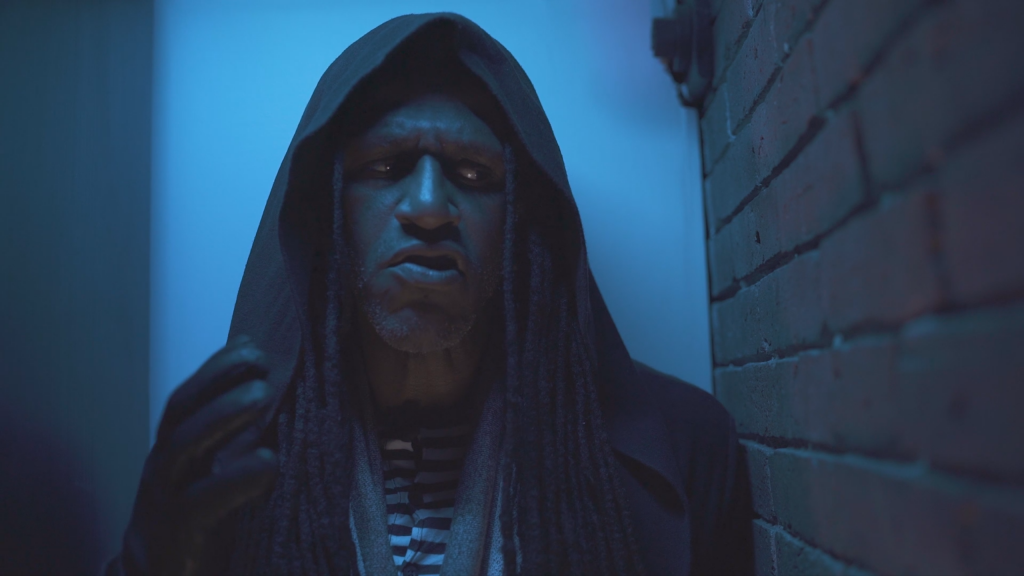 I wanted to mix the cold/blue temperature with symmetric framing, but not perfect. I always wanted to place Tony a bit off, it’s a minor thing but it’s there and your eye will pick up on it, it makes his character a bit more human and it’ll help to not make him look solely like a cold murderous hitman, there’s a human being there and he is trapped in his life. This framing is trying to defeat his visually sterile existence, it’s a motif the runs throughout the video along with some odd framing when he plays the violin or meditates, he’s never perfectly aligned in the center of the frame and you can tell, if not your subconscious does. I’m visually trying to give the character some hope, he could change, he could escape this life, there’s some humanity still in him, he’s not a heartless human, he’s not in the center. 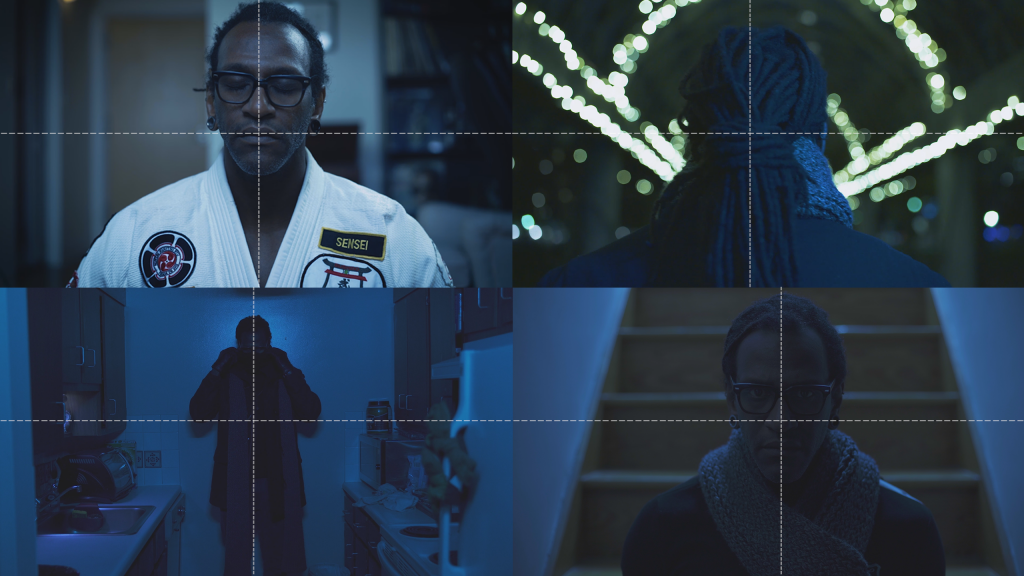 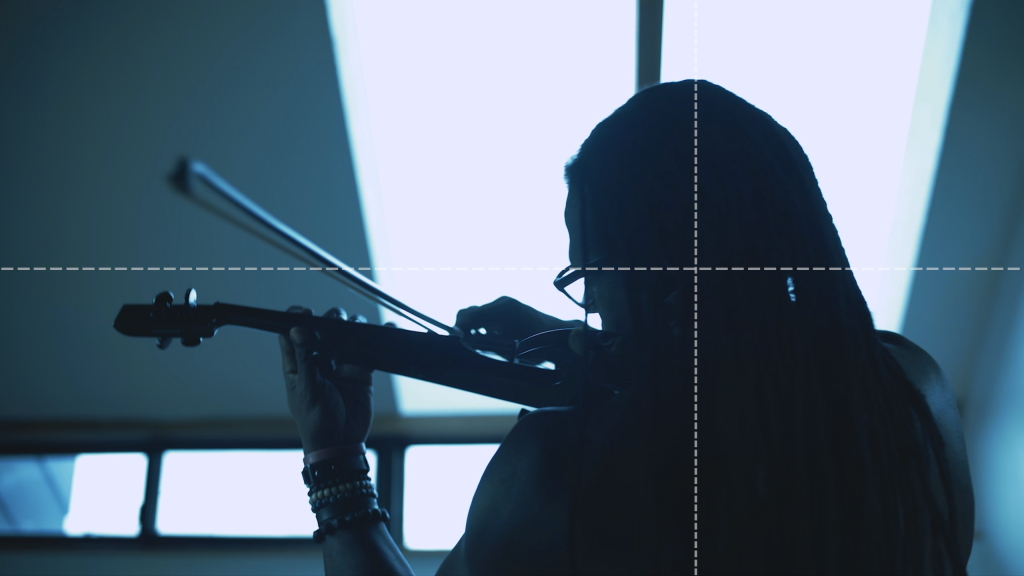 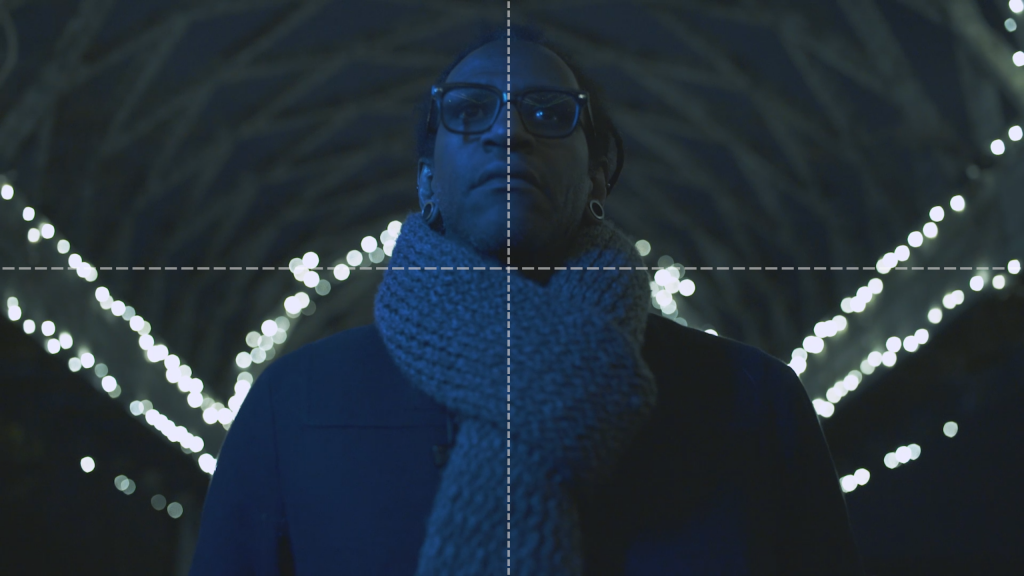 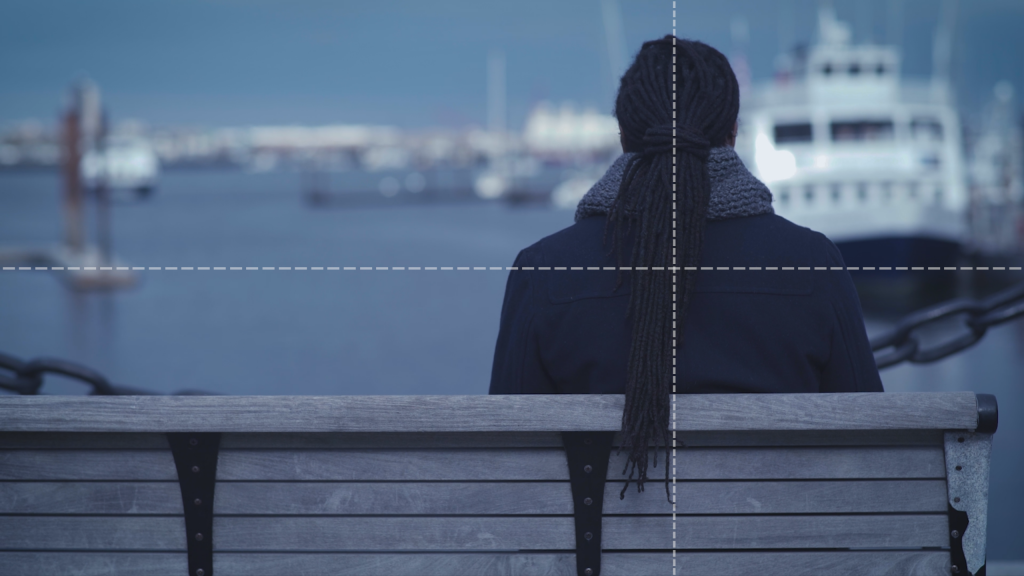 Tony did amazing, so did my cinematographer and partner-in-crime Pablo Minier with limited resources. I don’t wanna ramble on, I could keep going for pages and pages about framing and audiovisual language, but I’ll stop for now. I’ll do another post about directing Tony and the tools I used to get him to play this character, in the meantime check out the video again now that I’ve let you in one of the secrets I implemented.