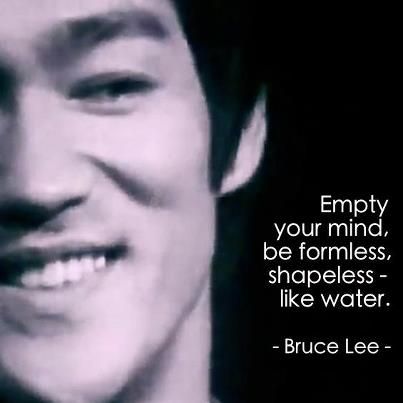 “Be like water my friend” has to be one of my favorite quotes, it comes from the great late Bruce Lee, it refers to our ever-changing world and how we must try to adapt quickly and try to have a good time while doing so. This quote lives with me every single day. I’m still struggling with the “have a good time” part, I kind of do with everything related to my work or craft, I’m so worried about it being good and relatable that I forget to enjoy the process most of the time, but I’m working on it.

A couple of new doors have opened in the post-production process of our documentary, doors that will make the story bigger, richer, broader and more interesting. We’re working on some interviews and setting up a roundtable discussion of sorts with a group of comics that I’ve admired, enjoyed and respected for so many years. This was not the original plan at all, this was not a part of my process as a director, this wasn’t even my idea, this is the result of embracing the team idea, accepting once again that making a film (doc or fiction) is the result many arguments, many ideas, many people and different sources of passion towards delivering a great movie. I’m so blessed and thankful for have been surrounded by talented, hard-working professionals that care about “Funny Pains”, I’m just a dude calling himself the director at this point, this movie belongs to Princeton, to Pablo, to Krystyna as much as it ‘belongs’ to me. 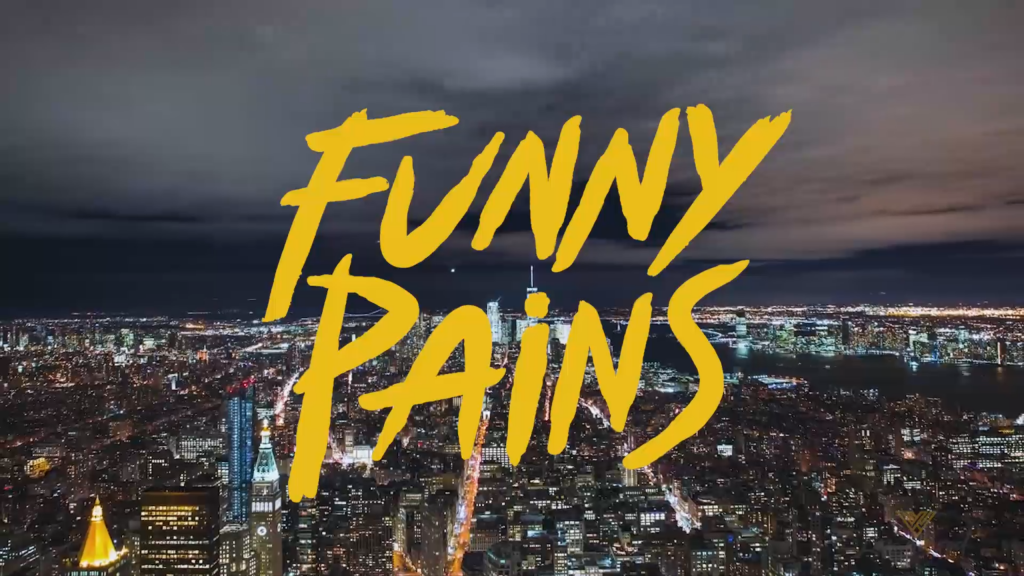 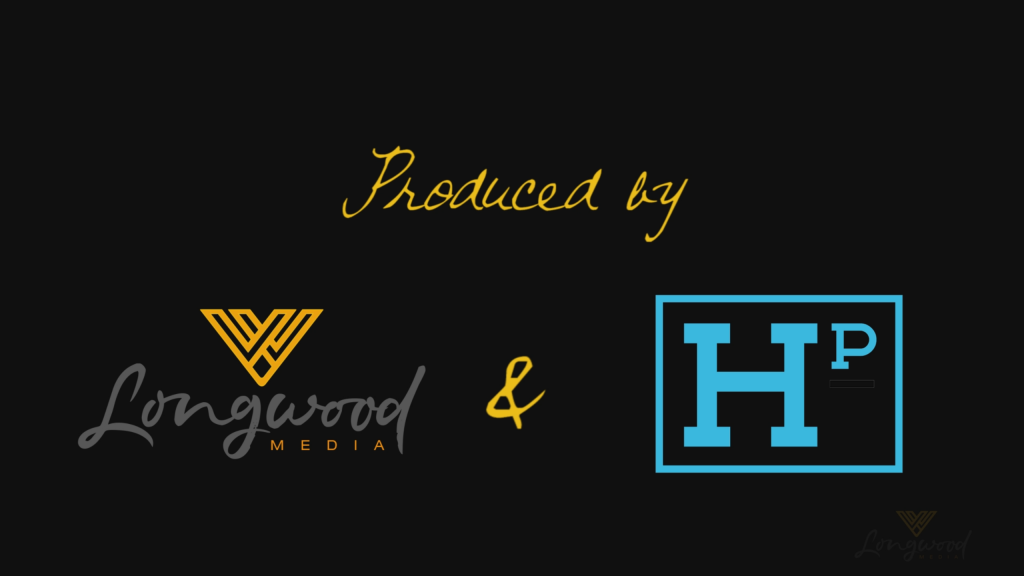 I have a street Ph.D. on the subject of comedy at this point, specially on women’s comedy, I’ve become a student of comedy without losing the ability to enjoy the hell out of a stand-up show, something that started to worry me during production. This fear came from going to film school, I watched 2-3 movies a day, I read everything related to directing and screenwriting and I mean EVERYTHING, I really dove into it, I felt so good about myself, I learned so much from all the great film directors and their movies. I was becoming a filmmaker! It was all fun and games until I went to see a film at the movie theater, I couldn’t stop seeing the mistakes, the weak spots in the plot, my brain was telling me the type of lights and lenses they used in every shot, I had a good idea of what was going to happen in the story right off the bat, it was horrible! I couldn’t enjoy the movie, it took me a while to figure this out and until this day it’s hard for me to engage. Can you imagine that happening with comedy? I adore comedy and it’s my main source (and reading) to keep my mind sane and in its place, I’m so thankful comedy stayed pure for me.

Capturing these final interviews and including them in the final cut will dictate the new pacing of the doc, it’ll bring Wendi’s story to a new level, and it’ll elevate the conversation about comedy, women comedians, and how their comedy is landing on the current social landscape. I seldom take the time to feel proud of myself, but I do take the time to feel proud of “Funny Pains” and the entire process, it’s a true mindfuck when I see the rough cut, the fact that I was a witness to this raw, beautiful, painful and hilarious story, is something that I take a lot of pride in.

We’re almost there, can’t wait for all of you to experience “Funny Pains”! 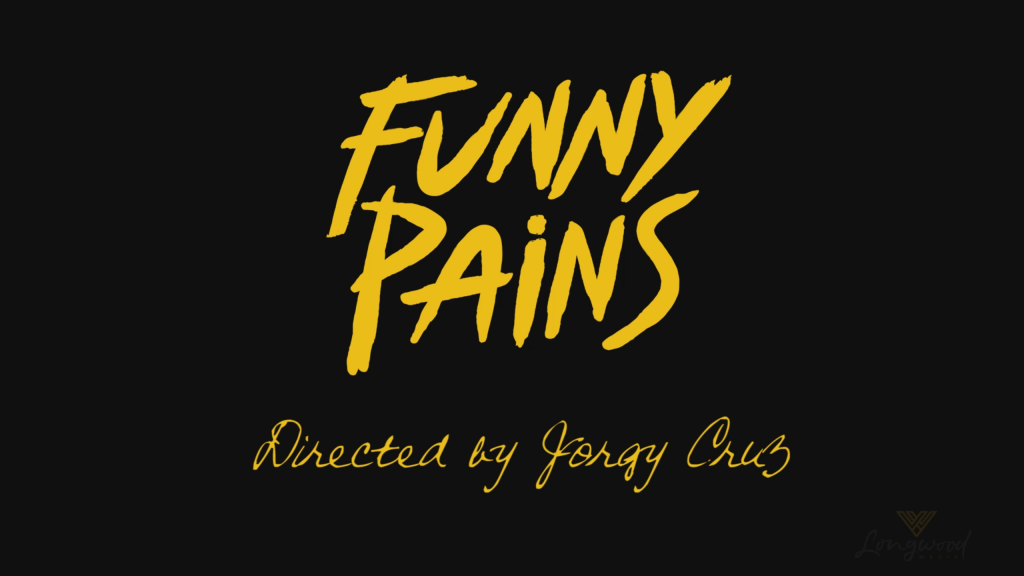