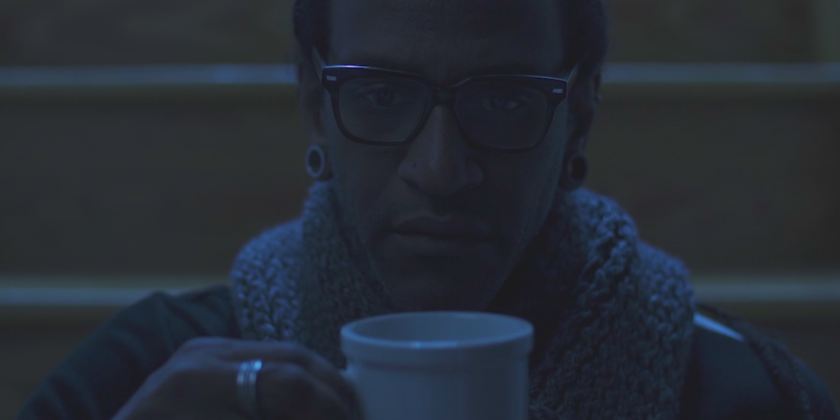 In this case, my job was easy. Way to easy. Tony Almont aside from being a legendary singer and songwriter, he’s evolved throughout the years as an actor taking different roles in a few movies, short films, and theatrical plays. In all of the above, he has blown me away. Tony has the main quality I look for in an actor, range. His facial expressions, body language, and reactions are primal, true and layered, it’s impossible for him to take on a character in a one-directional manner, and as a director, I’m very attracted to his nature. 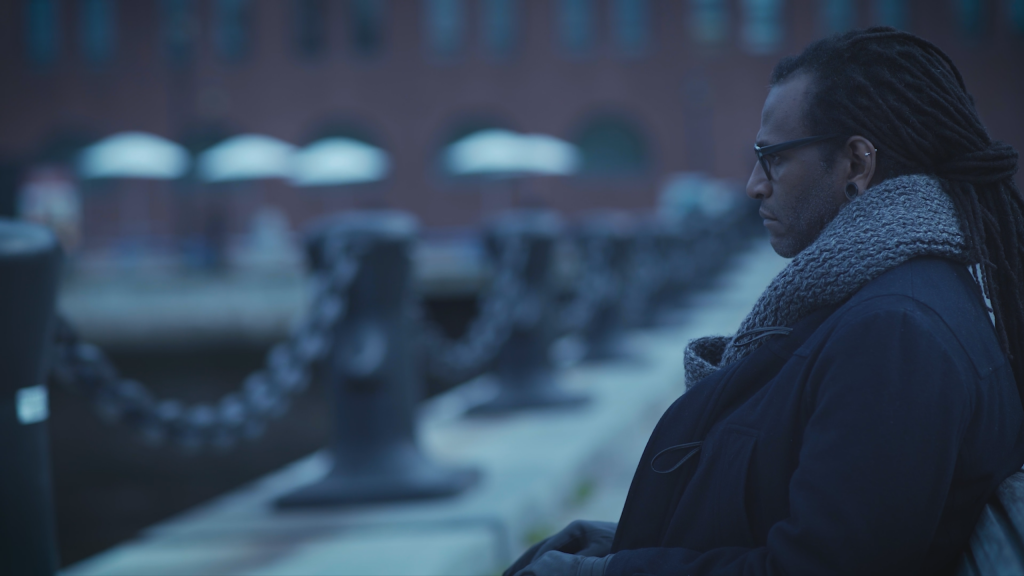 How does one express loneliness? Solitude? How does one look numb to others while catching fire inside? The character in the music video is broken and has shunned the world and everyone in it. He has chosen a life of complete loneliness so he can run away from emotional pain, something that happened that broke him, he does not trust anymore, and lives a very sterile and repetitive life in which he gets a target to eliminate, he gets ready for to take action prepping during the day and striking during the night, to then return to his bleak and tidy house. 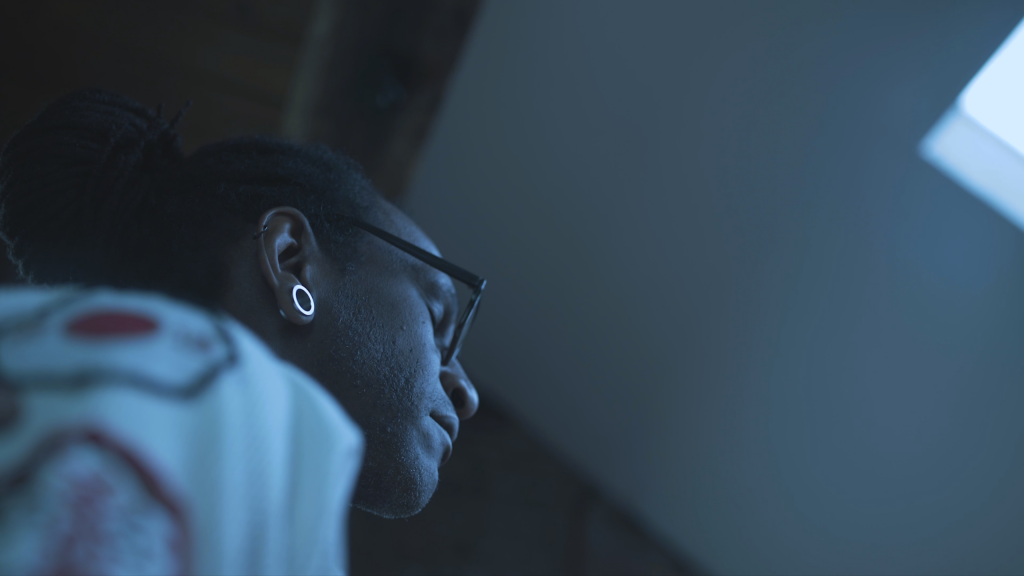 I try not to overwhelm the actor or actress, we talk before we shoot, I take in their thoughts and we build the character together, it’s their job to do their thing and my job to get out of the way while they do so. I do come in when needed if I feel that we’re departing from what we’ve agreed on and I also like to give subtle reminders right before we roll camera. I told Tony, “you’re exploding inside but it’s your goal to not let people know how you feel, be contained, you’re a pressure cooker, the tiniest human interaction our touch can set you off”. We talked about Cassey Affleck’s performance in “Manchester by the Sea” and Ryan Glossing’s performance in “Drive” as light references of men trying to contain a lot of pain and fear inside while they do what they do. 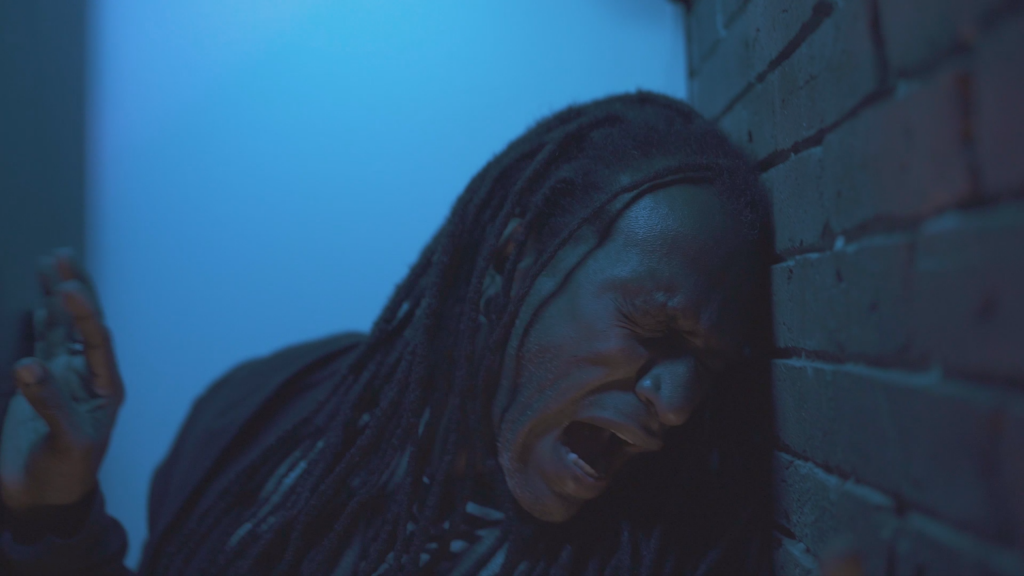 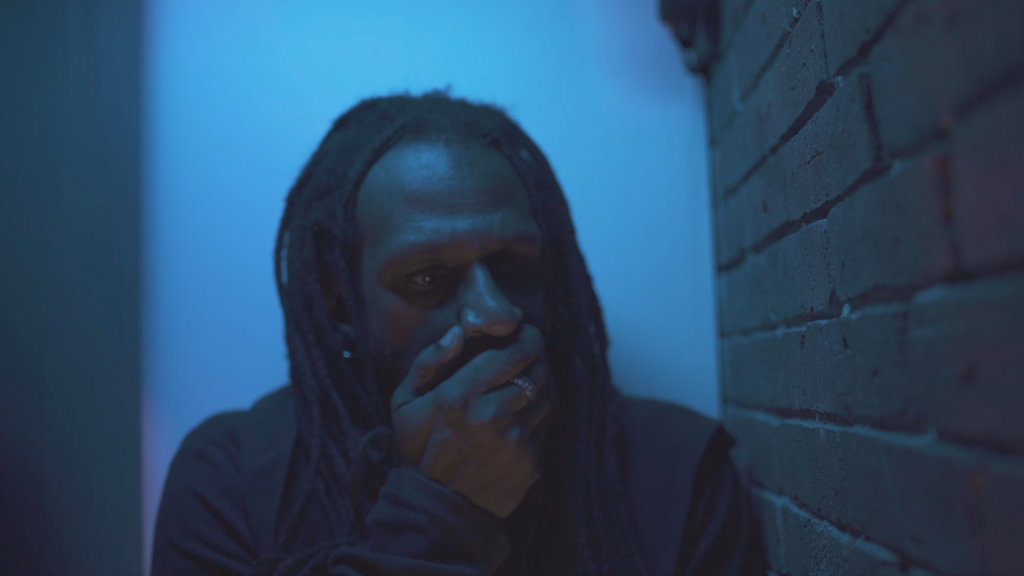 For any young director that’s reading this blog post, please remember that the only currency that exists between you and the talent is trust, you need to trust each other, and in order to gain their trust you’ll need to have your shit together, be clear about your vision and how you’re going to explain such vision, be organized, be clear and be ready to answer any doubts, and at the same time be receptive, look them right in the eye and create magic together. Actors are a rare breed, their talent is very special. They need to trust before they become vulnerable on camera, on command. 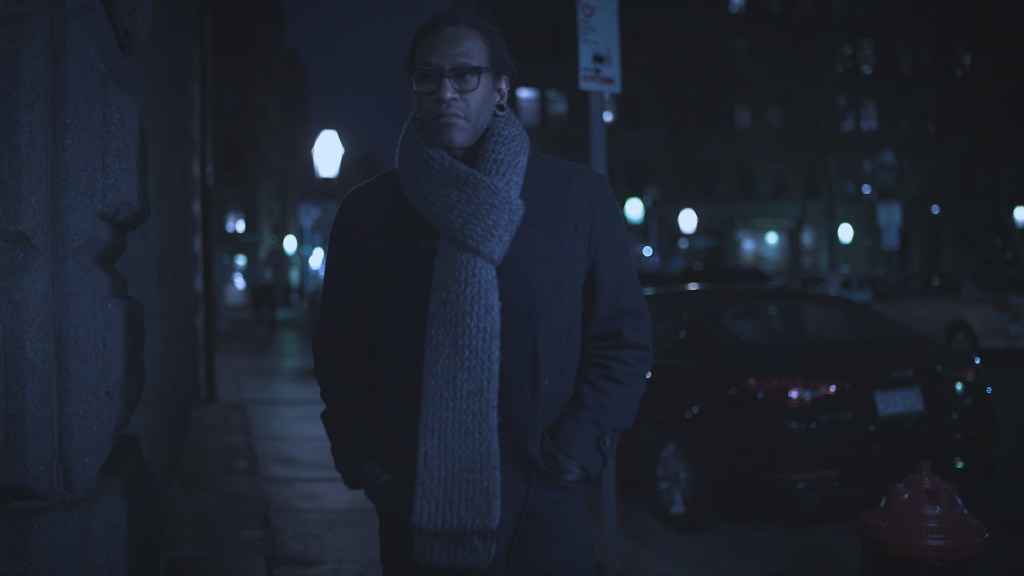 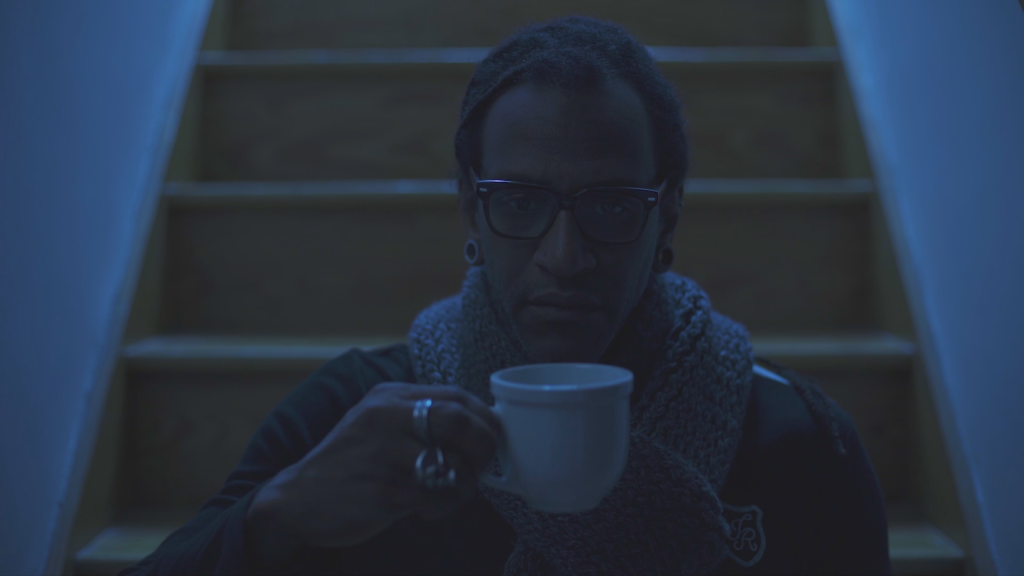 I couldn’t be happier with the end result, Tony gave me way more than I expected, and I had big expectations. He inspires me a lot, after shooting this video I felt (and still do feel) the itch to write a short film, a feature, something with him as the lead, I’m proud to have directed this video for him and even prouder to have him as one of my closes friends. 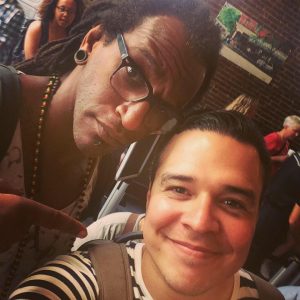 You can watch the video here