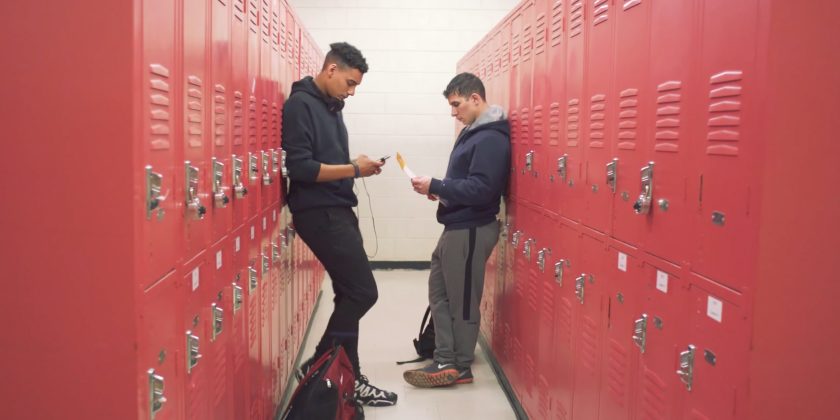 Has Technology Made Filmmaking Too Easy?

Yes, and that’s not necessarily a bad thing. Many old-timers will tell you that the process of filmmaking is not what it used to be, everything now is so simple they say. Underexposed by one stop? Wrong white balance? Shaky footage?  Don’t worry, all easy fixes in post.

The truth is that the use of digital technology and especially the rise of the stills camera that can shoot amazing video has effectively lowered the barrier of entry to filmmaking. Nowadays you can pack in a van all the equipment that you need to shoot a commercial when it used to take a truckload of gear to do the same in the film era. The tools of the craft are now smaller, cheaper and much more convenient than before.

If you are a filmmaker with a great idea for a short film or documentary, you are no longer constrained by the high costs of production, you can get yourself a cheap camera, a bag full of lenses and some willing participants and you can bring your project to life. We now live in a world in which you can shoot an entire film on a phone and have relative commercial success doing it.

On the other hand, those who make a living in the film industry have seen the number of good-paying positions decrease and the value of projects go down thanks to the automation of many processes that used to require a skilled operator. The same can be said about many other industries, and as a society, we need to have a serious conversation about the future of work in the era of automatic processes and AI, but in the meantime, those who adapt to the new reality of capturing moving images will prevail.

Everything Old is New Again.
There is a powerful story in everyone I meet
Copyright © 2017 LongWood Media | All Rights Reserved.