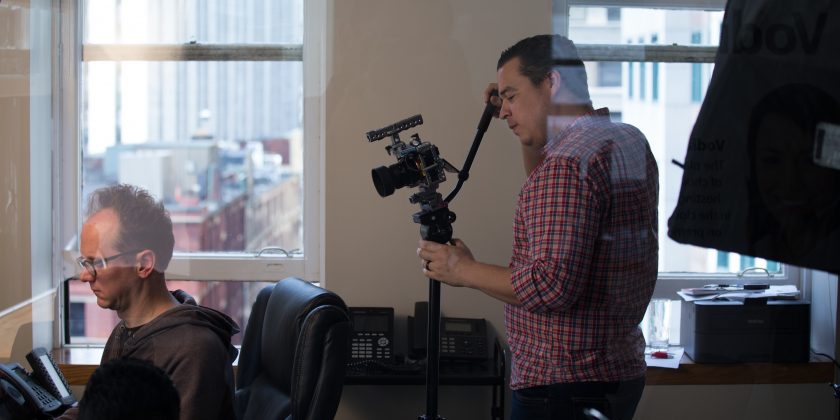 Everything Old is New Again.

Vinyl, film, rompers, and the pompadour, everything old is new again. As a society, we lose interest in anything that we deem old, but certain trends and technologies just keep coming back, not for a lack of imagination from our designers and engineers, but because they just work.

I see the same thing happening in the film and photography industry when it comes to vintage lenses. Some decades ago lens designers and manufacturers embarked on a mission to make what on paper would seem like the perfect lens, a lens devoid of flaws like distortion, chromatic aberration, and lack of contrast. They actually succeeded at that, but in the process, they’ve also sucked the soul out of modern glass.

When you remove all “imperfections” from a lens, the result more often than not is a lens that renders a flat image, technically correct but lacking depth and character. Those old lenses that we abandoned are now making a comeback because more creatives are finally realizing that a little imperfection in exchange for some soul is a trade-off worth making.

As it turns out, we had it really good all along.

I want my family to live forever in film.
Has Technology Made Filmmaking Too Easy?
Copyright © 2017 LongWood Media | All Rights Reserved.