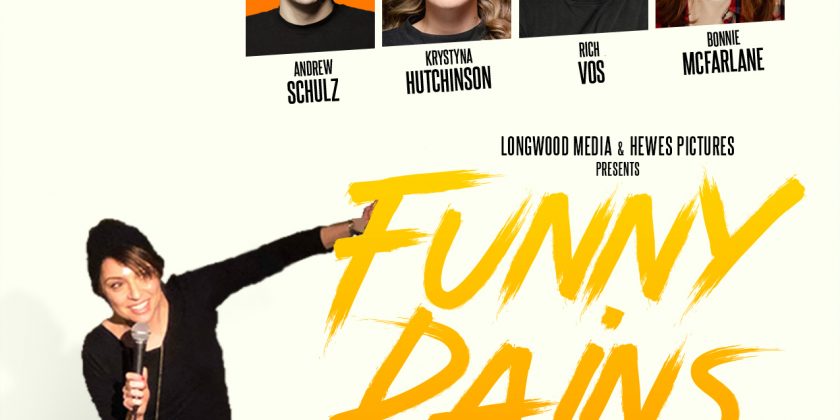 “Funny Pains” is going to the Cannes Film Market!

YES! Hewes Pictures has selected our documentary to show at the Cannes Film Market during the festival. It feels like a dream, but it’s true and I cannot be happier! It took us a year to land all the amazing talent for 3 awesome roundtables discussing comedy, but it was so worth it. We have Nikki Glaser, Jim Norton, Yamaneika Saunders, Mehran Khaghani, Andrew Schulz, Bonnie McFarlane, and Rich Vos! It was really hard not to fanboy on every roundtable shoot. The newly captured footage will really drive home and life up Wendi’s story. Comics are very unique beings, it was an honor to haven them on board.

The first deals will be made in Cannes and later we’ll get to the domestic deals, theatrical release, VOD, etc!

Can’t wait for everyone to see our doc! Check out this beautiful poster made by the always talented designer Nefi Florian. 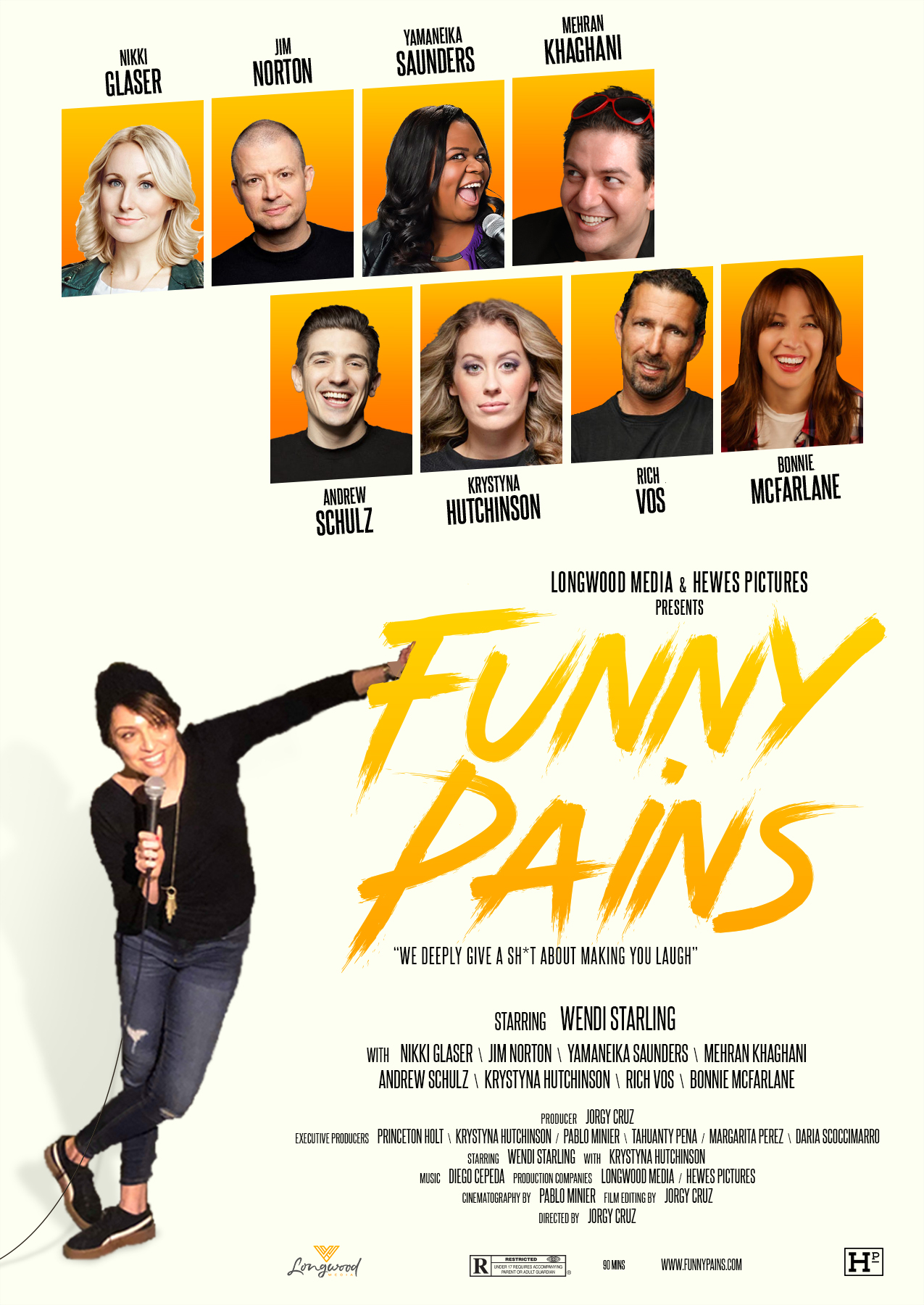