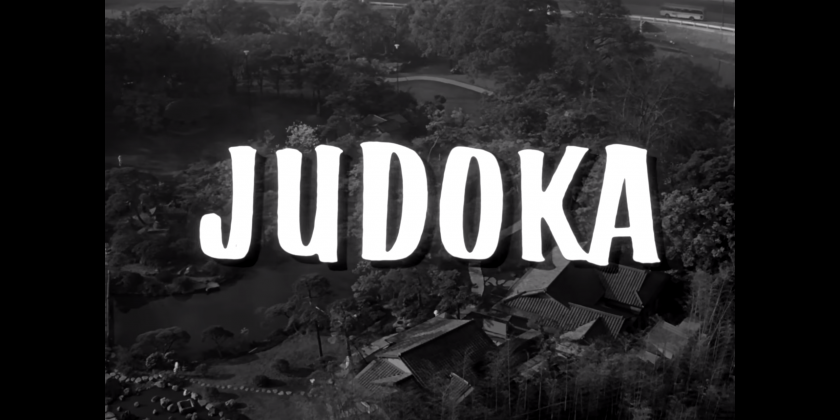 How I went from directing fiction to documentaries

It’s my father’s fault, I’ve been in love with movies since I was a little kid because of him. He raved about so many movies constantly, quoting dialogues, and telling the same stories of how and when he took my mom to see the great films of the lates 70’s and early 80’s, I would roll my eyes “here he goes again with the same stories”. He would talk about how amazing Al Pacino was, how De Niro was the best, Coppola was a master, and so on. “Who are these people he’s always talking about?” I would say. How bought a huge VHS camera and recorded every single trip, that was my first close encounter with my beloved sidekick.

And then I got it. I started to watch these films (yes I was waaay to young, but whatevs) and I could physically feel how I was diving into the stories, those movies were real to me, the struggles, the hardships, the laughter (we watched Police Academy like 500 times, seriously 500), it all became part of me and I felt that I became a part of them. It was a love story. Fast-forward to decades later and I find myself sitting in a classroom in the middle of New York City studying to be a film director and screenwriter, by this point I was completely obsessed with films and filmmaking, I would watch 3-4 films a day after leaving school, I read EVERYTHING regarding screenwriting, directing and editing, I would rewatch Kubrick, Hitchcock, Cassavetes, Godard, John Ford, Buñuel, De Palma, and other geniuses over and over again, they were my best teachers.

After graduating I worked in films, short films, music videos and a bunch of commercial work. I really did not get into documentaries until I watched the work of Steve James, “Hoop Dreams” and especially “Stevie”, those films tapped into a frequency within me that I had no idea existed, it was the realness of the vulnerability and the sensibility of each “character”. My god, I was so moved and invested in these stories and the people in them. After a while I started to see some aspects of my life as a documentary, I could see the potential of many stories surrounding my life becoming an actual film, crazy stuff. And of course, I watched every doc out there, and at some point I ran into this majestic piece, as a martial artist myself I was a sucker for it right away, it’s a short documentary called “Judoka” (1965), an 18-minute piece directed by Josef Reeve about a 6 foot 4 Candian judo practitioner living in Japan who even got to train with Masahiko Kimura, the greatest judoka of all time. You get to experience the hard training, the sacrifice, being an alien in Japan, being taller than everyone around and you get such a pristine visual of Japan in 1965. 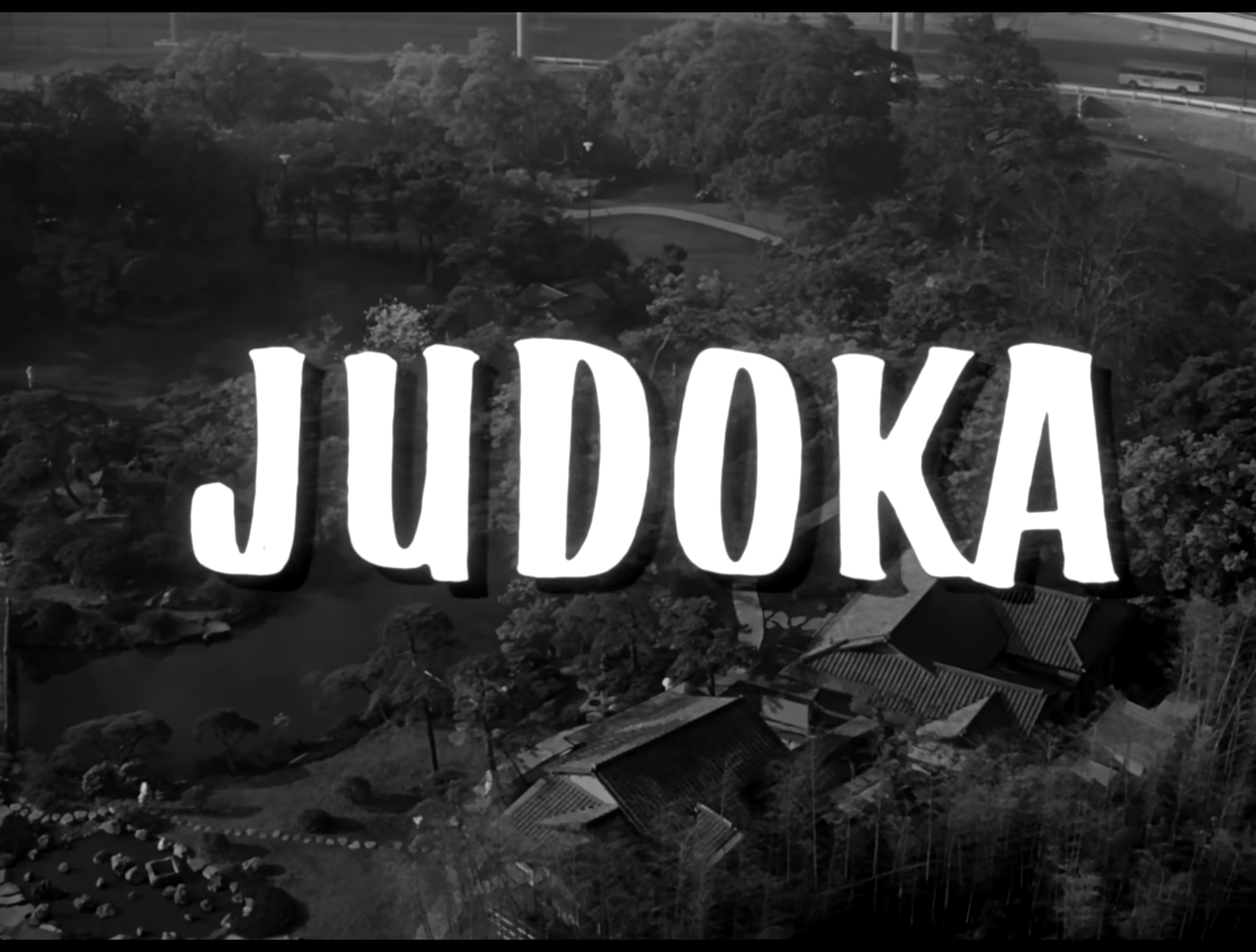 I could write about “Judoka” for days, but I would only bore you for sure, so I’m going to attach the video below for you to watch and enjoy this beautiful piece that was a turning point for me, I saw the undeniable potential of the human spirit when captured properly, this is one of the biggest reasons why “Funny Pains” happened. Enjoy!