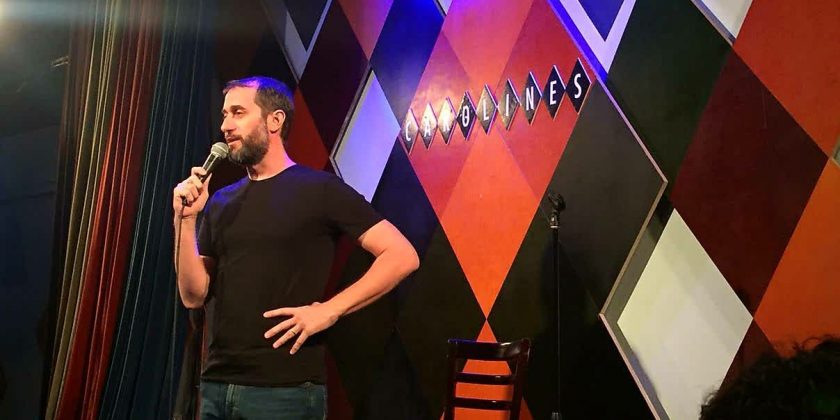 Editing a stand up comedy special

Many years ago I became friends with a very talented stand up comic from back home, he was starting to make a name for himself in a place completely dominated by old-school comics, and when I say completely  dominated I mean the ‘owned’ the tv shows, filled up venues, did movies, you name it, the same comics that we grew up with ran the comedy scene in our hot and humid island in the Caribbean. But there was a new kid in town, Carlos Sanchez quit his job (he’s actually a lawyer) and started doing small shows, open mics and began to developed his comedic style and timing running around Santo Domingo in a shitty Skoda car (google that shit, I had one of those and they suuuucked) doing shows at a well-known bohemian spot in the colonial zone called Casa de Teatro, and anywhere that would have him. He was getting good pretty fast, he had a natural talent for joke telling.

As our friendship grew so did his fame and talent, he approached me around 10 years ago to shoot a special in a big venue for the first time, he dedicated this show in loving memory of his mother Yolanda, the theme was mostly about mothers and their relationship to their sons and daughters. It was a complete sellout, we shot with 6 cameras and produced a DVD that sold out a couple of times. We were both very proud and happy with the success. After that, we have collaborated many times with another special and some on-the-street comedy interviewing people. 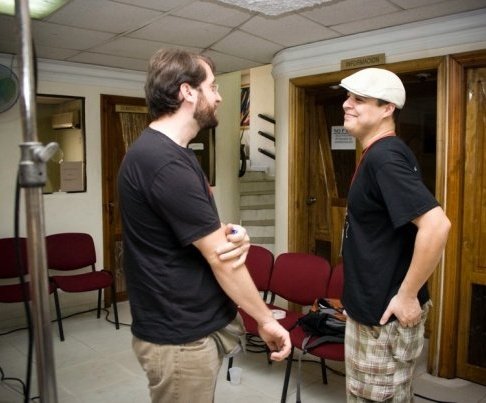 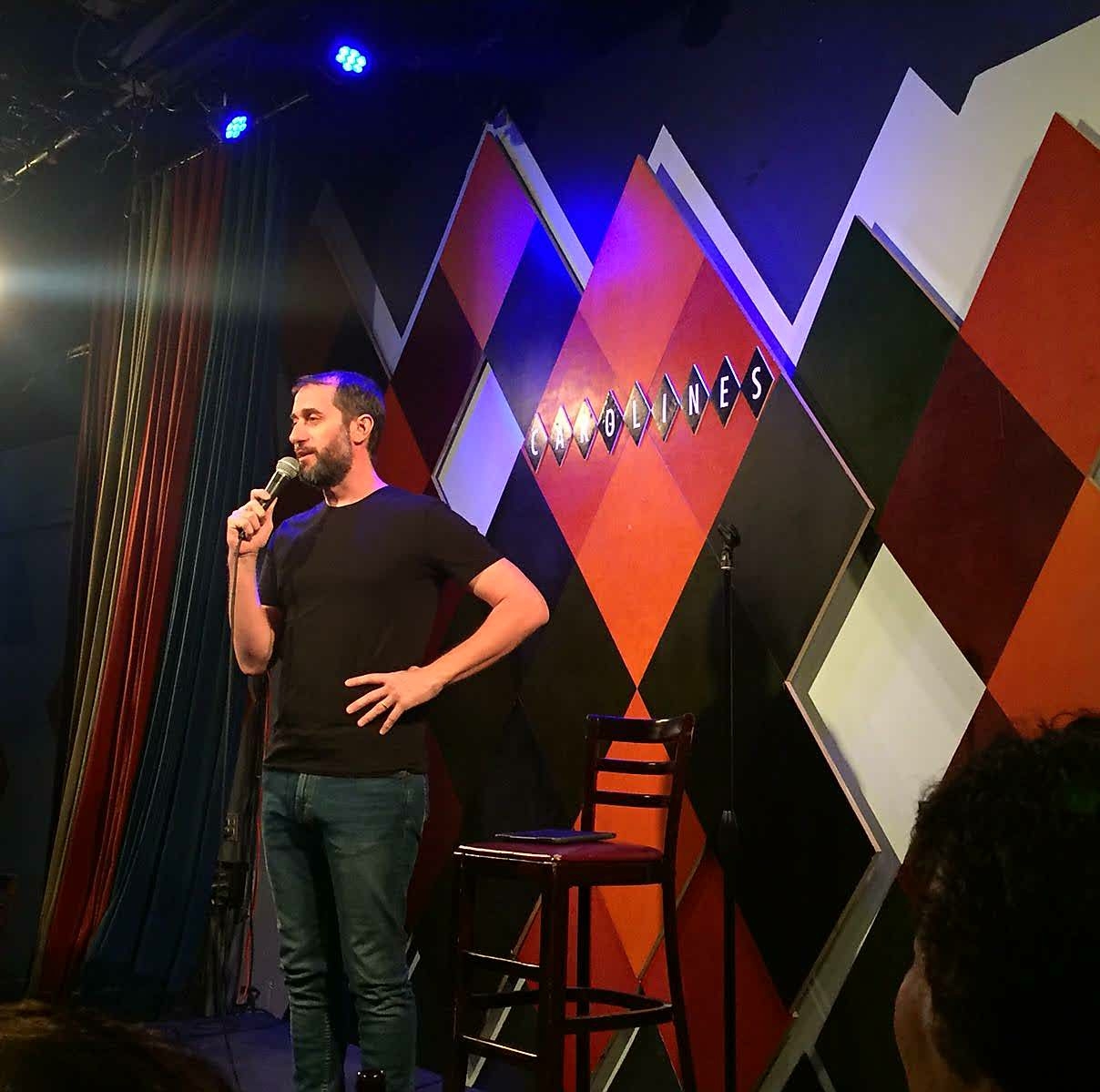 He shot a new special back home (I did not direct this one) and reached out to me for the editing, I was more than glad to help my good friend out and I’ve really enjoyed the process, not only because he’s a close friend, but because he makes me laugh hard, watching the show I felt so proud of him, he’s a goddamn pro that owns the stage, knows how to work a crowd and his delivery is impeccable, it dawned on me that he’s a veteran and so am I at what I do. Shit, we’re old. Anywho, I finished the editing, made it tighter and cleaned up what needed to go. 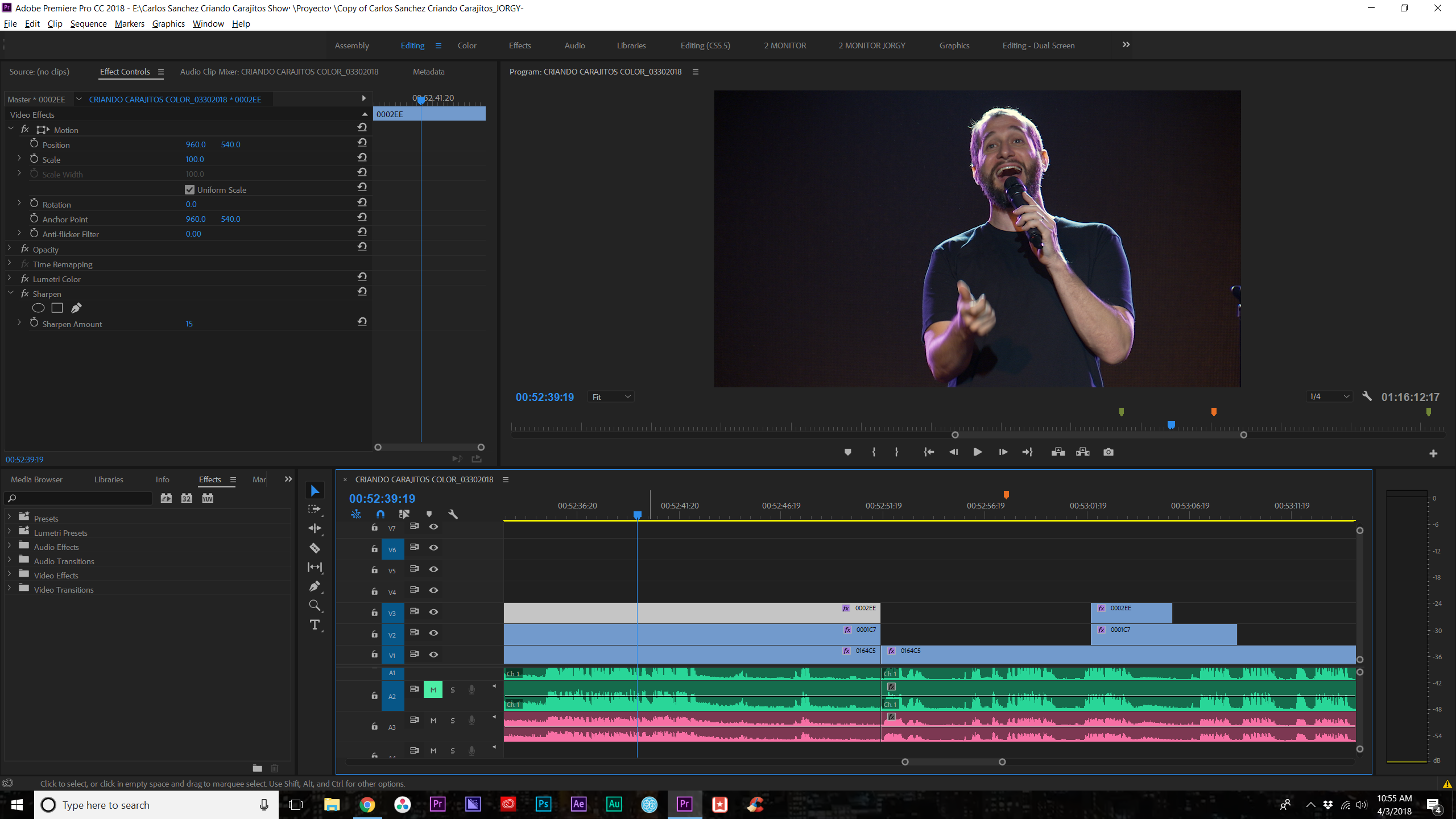 Editing a comedy special has many layers, but the most important one is the pacing of the bit or the joke, you need to be aware of the tags, and when that punchline arrives you better be ready, it’s so easy to kill a joke with jolty editing, as an editor you need to be sensitive to the material and figure out how it needs to land and what angle is the best one.

Carlos and I have been there for each other in the good and in the horrible, we understand the darkness of life and how comedy is here to makes us swim through it a bit easier. Buddha said “Life is suffering”, if so, we can use some jokes and comedians like Carlos to helps us navigate this journey. Long live comics! 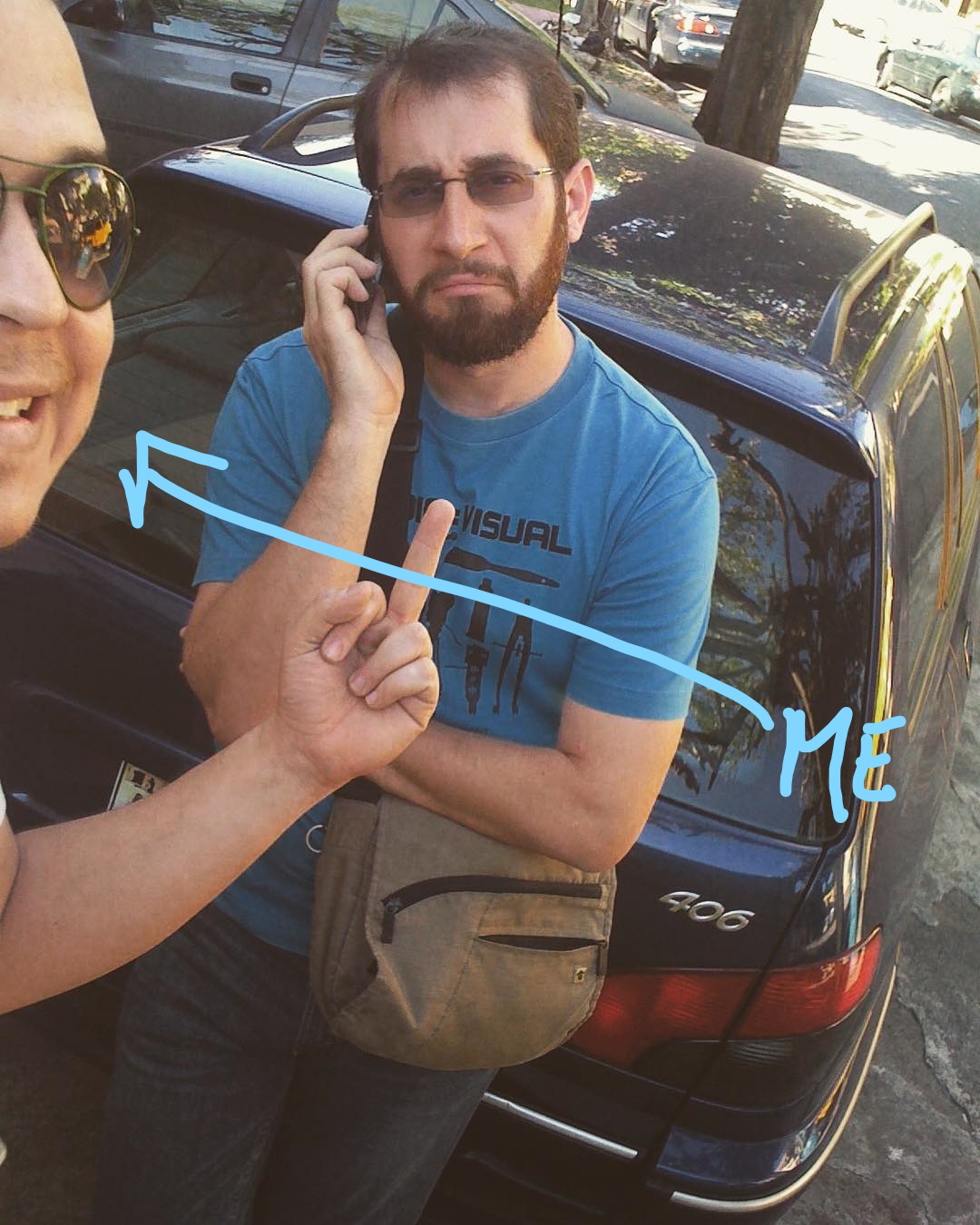