The irrational fear of failure 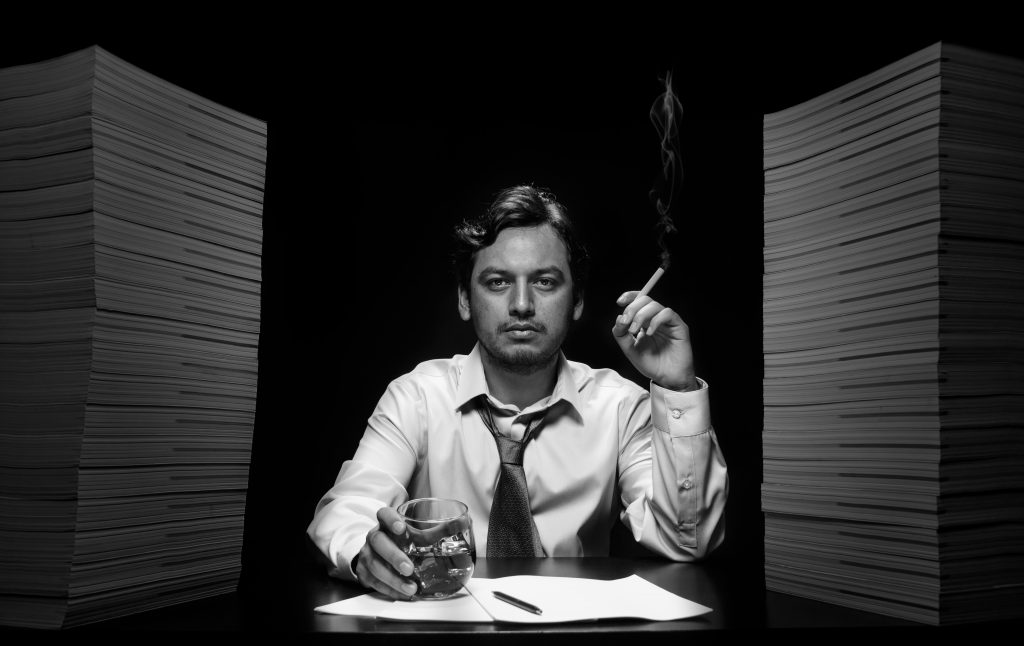 The irrational fear of failure can be paralyzing, It can rob you of the joy of creating and it can stunt your personal and professional growth. I know this all too well because I have been there, I’ve been that guy that didn’t take the leap because of the fear of things not turning out great. Fear of failure is very sneaky, you rarely realize that is what’s going on when you feel stuck when you rather procrastinate than take action.

I call the fear of failure an irrational fear because unless you are afraid of jumping off a ledge and failing to make it to the other side, or grappling with a lion and not coming out victorious, your fear of failure is not justified, it’s just not based in reality. What you are most likely afraid of, whether you are aware of it or not, is of being ridiculed, of being perceived as a failure by your peers and those that you care about the most.

I’m no longer afraid of failing, and it’s not because I stopped caring about the opinion of those around me, but because I realized that the only way you can fail is by doing nothing. I understood that it’s ok to start working with partial information, you don’t need to have a perfect plan to start taking action. I accepted the fact that failure is an inevitable byproduct of the process of taking decisive action, and that getting stuff done to the best of your abilities at the time is the goal. So the next time that you find yourself unable to move forward because you are afraid of failing, do me a favor and punch the fear of failure in the face and get your ass back to work, you got this.

I Remember Like It Was Yesterday: Season 2
I only had one film mentor.
Copyright © 2017 LongWood Media | All Rights Reserved.