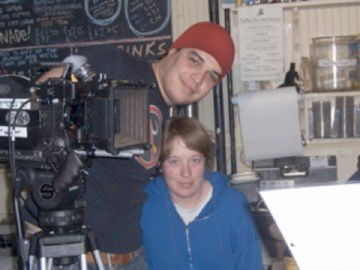 Can we all slow down for a second?

After a decade of filmmaking, I’ve had a front row seat to the ever changing world of media and equipment, I’ve come to understand how these two things go hand-in-hand with what we get to see on social media, tv, movie theaters and streaming services. I’m gonna have a “back in my day” moment right now so bear with me, but BACK IN MY DAY we shot on 16mm and 35mm most of the time, the look and feel of film was king and no one dared to compare it with video (yuck, video), we shot commercials, short films and movies on it, and let me tell you something kids, it was special not only because of the nature and history of film but mainly because every single frame shot cost money and lots of it. 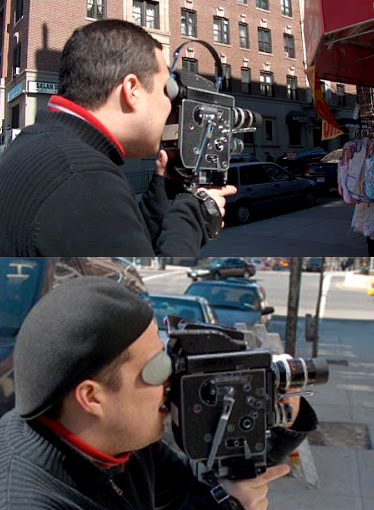 When we shot in film things had to be pretty ironed out, the story, the shot, the acting, everything had to be on point, every time the camera rolled it meant film was being used, we were not filling up a $30 SD card, so third and fourth takes were not a viable option. Actors had to be on point as did the entire crew. When we got to the editing process you had time to tell the story, the frames could own their space and the piece could breathe a little, we knew the audience would appreciate it, this applied to film and video.

Now when I run into a Facebook ad for 6-second promos… 6-SECOND PROMOS. *Sigh*, come on now, we all know that a 6-second format won’t last on this market, everything is too quick and snappy and it’s all attributed to the “short attention span” of people nowadays, but we get to dictate that not them, we generate the content. I know, I know you have a solid case on how this is cheaper to make, with higher revenues sometimes and blah blah blah, but what about the long-lasting effect this has on the audience, and on the storytellers? Is that worth it? I don’t think so. I won’t get on that everything-must-be-faaast train. Nope. Not doing it. A very good example is our most recent piece, we took our time and told a story within 9 minutes, we all have 9 minutes to learn about an interesting artist, don’t we? Of course, we do. WHY THE CONSTAT RUSH?

Walk down the street and try to admire the pretty trees, take a second to really enjoy a cold drink, experience a ripe and juicy peach, listen to that Fleetwood Mac album again, and let’s slow things down a little bit, we are not made to go so freakin’ fast, that applies to taking in a story. Breathe, slow down, you can do it.