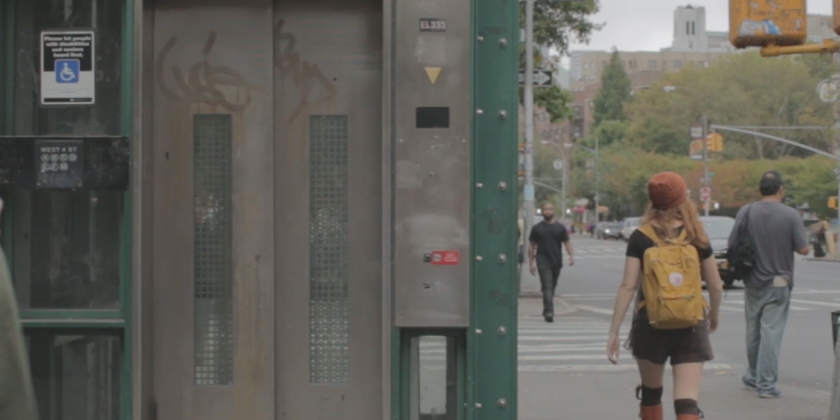 Ok, I got that out of the way. Sorry. I’m in between of being very excited about the film, tired from all the hours I put into my work and thinking about being a new father in April, all the same time. The most recent cut of the doc looks great, it’ so easy now for me to trim off the fat on each scene, every single time I watch the whole thing I’m like “this is a movie, we shot this, holy shit”, which is surreal and overwhelming at times, but at the end of the day I’m having a lot of fun and learning like a mofo. 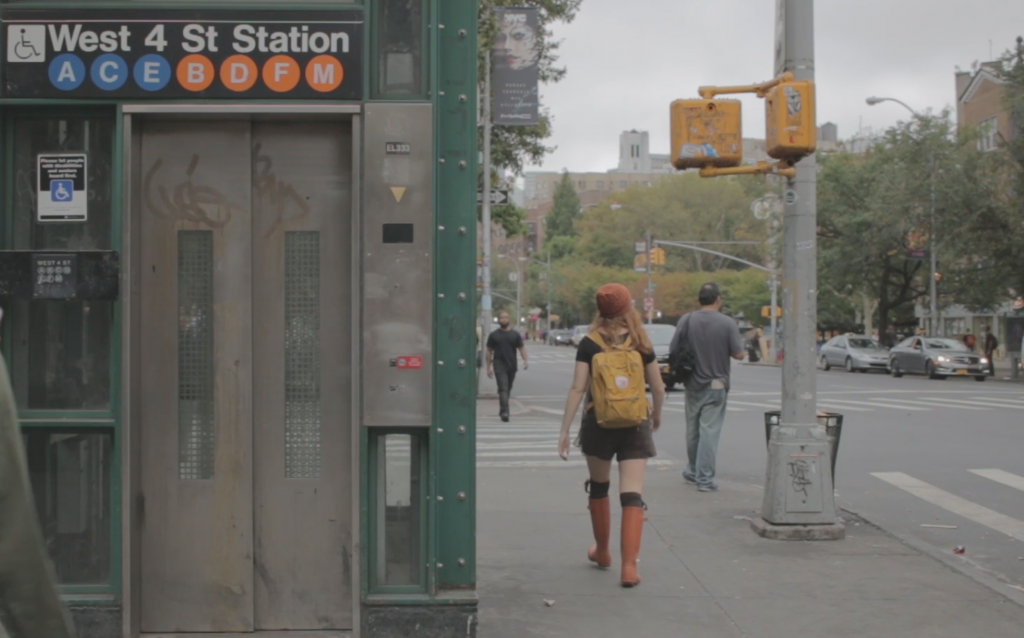 I’ve been also noticing how much New York City looks like a movie set, like and MGM kind of studio setting, it’s amazing how you can easily capture the essence, the vibe and the electricity that defines that crazy town. From Manhattan to Astoria, you get to see and experience the filth, the beauty and the madness that is to live in New York, since I moved to Boston about 2 years ago I often find myself missing some of my favorite spots over there, the tiny bars in the east village, the amazing sushi, and taking an east to west walk along 14th St late at night (with a mandatory stop at Joe’s pizza, of course).

“New York City, where the best and the worst live together” I love that quote, it truly embodies that city. Being a witness to this Californian (Wendi) getting accustomed to the madness of NYC was quite interesting, she became a new yorker in no time, she loved the speed, the craziness and the unique high-paced ecosystem that is Manhattan, it seemed to fit perfectly with her personality. That kinda took me by surprise since I’ve seen so many people move to NYC and once there they either wanna leave or it takes them a couple so years to understand what the hell is going on. 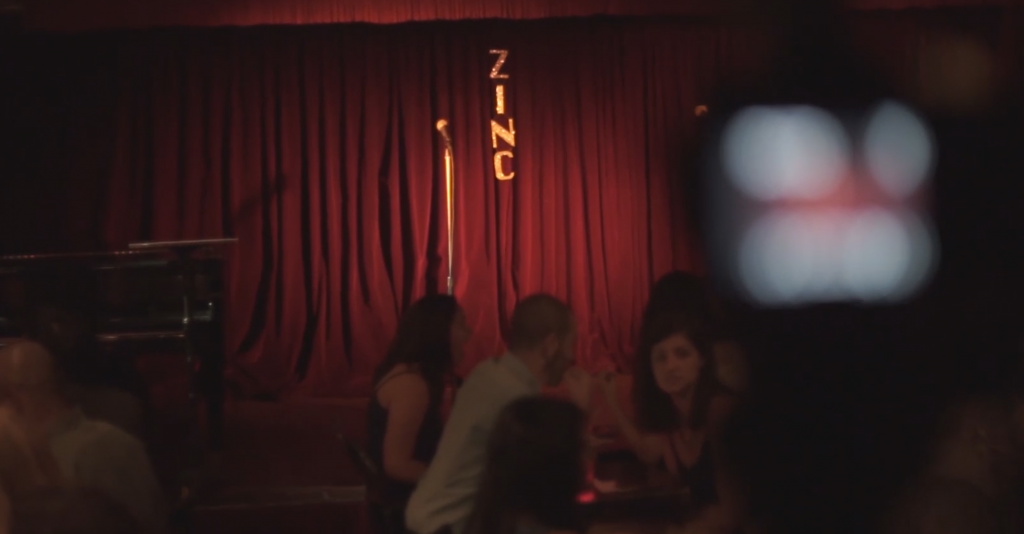 If this was a fictional piece New York City would be part of the cast, a solid supporting actress role, not only by her one-of-a-kind backdrop but because without this city, what would be Wendi doing? I think about that a lot, what would have happened if she didn’t abruptly packed her things and move to the east coast when she did? What would have happened to her comedy? To her life altogether?She’ll be the first one to tell you that doing comedy in NYC is very hard, they have the toughest crowds, you don’t make any money and you’re running around in the subway doing multiple shows at night so you can polish your act. She’s gotten so much better at her craft, especially after she started producing her monthly show with Krystyna Hutchinson “Glamourpuss”, I could feel her confidence level exploding. 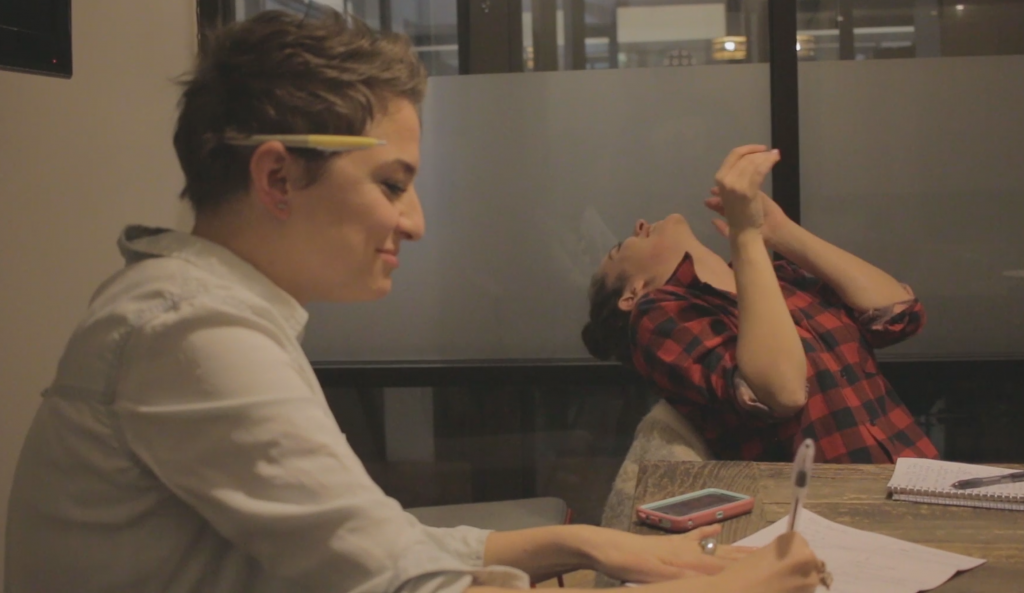 Right now we’re getting ready to shoot some very important interviews, we’re also working on the animation (I’m pumped about this!), the music rights and the final touches so we can master the film and hit the theaters, TV, Web, and anyone that’ll have us.

Shit is getting real and I’m more than ready for it.