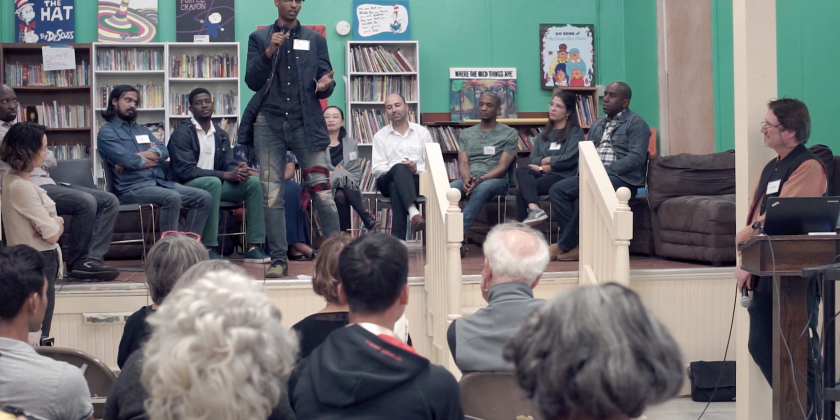 The true power of films 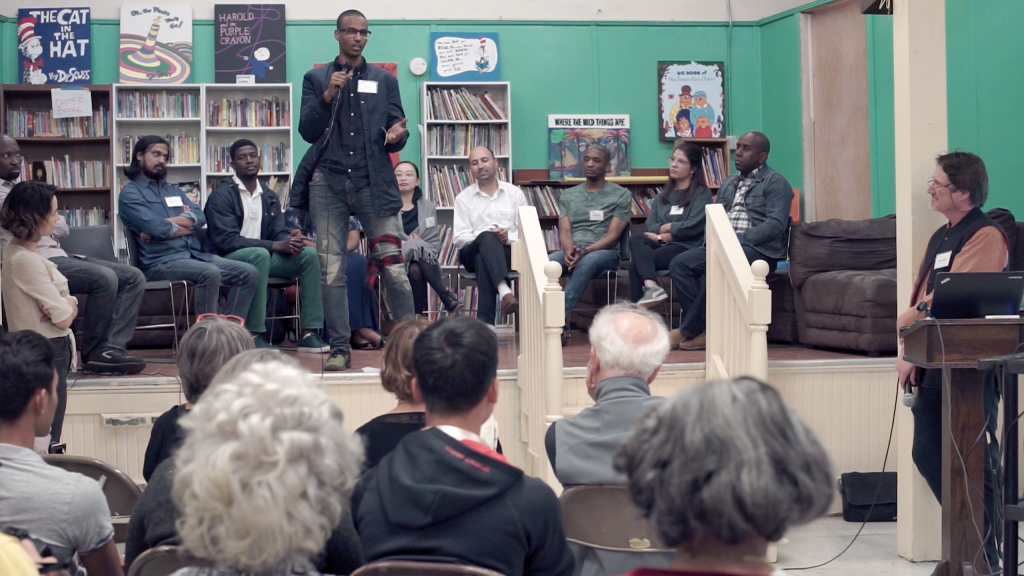 I love films, as a kid, I relished every opportunity to go to a movie theater and experience the magic of cinema. I used to get lost in the worlds that filmmakers put together for my enjoyment, the images, sounds, and stories that were often so far removed from the reality of my daily life. As an adult, I continued to enjoy movies just as much, but now with a better understanding of the world around me and having had the life experiences to relate to many of the on-screen performances, but it wasn’t until I approached filmmaking as a creative that I started to appreciate the true power of films.

The objective of a film is often to entertain the audience, to provide a way of escaping reality and just have a good time, which is a perfectly fine objective to have, but for the past 3 years I’ve become more interested in the use of films as a way to document life around me, as a way of diving deeper into reality, and not to escape from it. I’ve come to realize that the true power of films lies in its ability to promote change by creating awareness, changing perceptions, and inspiring people to take action. That’s where documentary filmmaking comes into play.

Documentaries, especially those produced by members of the community who’s the target audience of the film, have a way of promoting cultural community encounters and of getting people talking about the issues holding them back and figuring out what they can do about it. I was fortunate enough to experience this first hand when I attended the “Meet the filmmakers, meet your neighbors” event last month at the church of St. Augustine and St. Martin here in Boston.

The event was put together by Community Supported Film, an organization that is devoted to training storytellers from poor and developing communities in nonfiction filmmaking and assisting them with the development of their careers as filmmakers and video-journalists. Since we are all about filming cool stuff here at Longwood.media we put together a quick 1 minute video documenting the meeting, so please check it out and check out CS Film and if like me, you think that what they are doing is really meaningful and super cool, feel free to contribute to their cause by donating and spreading the word.