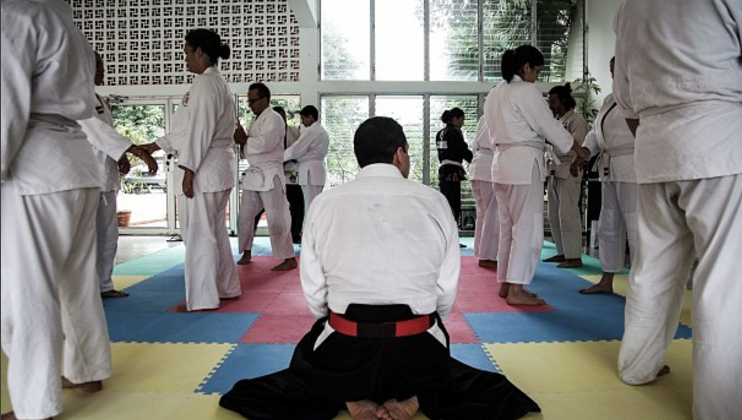 Circa 1985 my parents decided to put their hyper and temperamental kid (me) in Tae Kwon Do class 3 times a week. I was a real handful and for some reason, I would snap just like that. I was getting into fights at school, mainly getting into it with the bullies, I didn’ understand why they had to be mean to the other kids and I felt the need to stop them. I took my first classes and I loved it! Kicking, punching, running around, exercising, getting to make new friends, and that strawberry soda after the class was the best! I felt like I belong there and the whole environment pushed me calm down and control my temper. A kick to the stomach during a sparring session went a long way for me. That feeling of “oh, someone else can actually kick my ass if they wanted to” really humbled me and started to steer me into a different path. Like I said, I was kind of a savage kid. 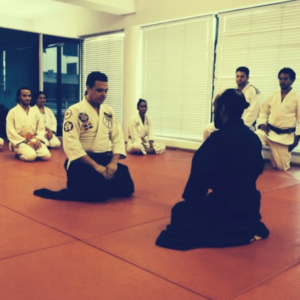 For the first time, I started to look up to someone, my Sabum (TKD teacher) was like a superhero to me, this guy jumped really high, threw lightning-fast kicks, he made everything look bigger than life and easy to do. He was the coolest dude ever and he wore the best Tom Selleck mustache I’ve seen to date. He was a true inspiration a huge influence in my change of attitude and character, I was no longer fighting at school, I had the confidence and technique to avoid physical conflict with the bullies, a warning was enough and I got the teachers involved as well. I kept at it for many decades, also practicing Japanese Jujutsu, Judo, Aikido and I dabbled in boxing, Brazilian Jujitsu a little bit of Japanese weaponry.

Some decades later I found myself being a Sensei, and a young one at that. At the same time, I found myself teaching screenwriting for short films and courses on video production, it felt so natural and right to be in front of strangers sharing my knowledge and starting interesting debates about character development, storylines, and open endings. I remember thinking after a class, “Am I like my Sabum back in the day now?”(sans the Tom Selleck stache), I never stopped to think about it until that moment. For the first time in my life, I started to understand what it meant to be a teacher, the importance in connecting with another human being through wisdom and experience. From that day on I took every single class even more serious. 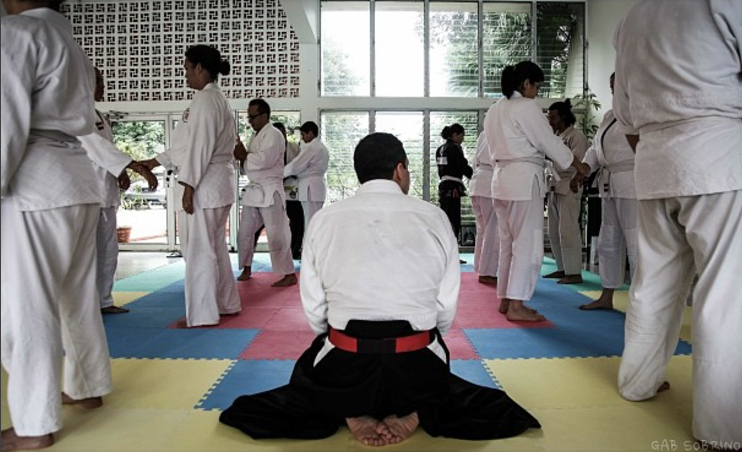 Teaching someone how to write a script or how to properly execute a joint lock is practically the same thing, you need 2 things, first know very well what you’re talking about and second have a lot of patience. For me, there are few things that feel as great as seeing someone have a breakthrough on their script, or learning that one of my students was able to defend him/herself in a moment of an attack. That’s the connection I’m talking about right there, something that is part of me (an idea or a technique) is now part of someone else, and that someone can pass it down. I find that extremely beautiful. 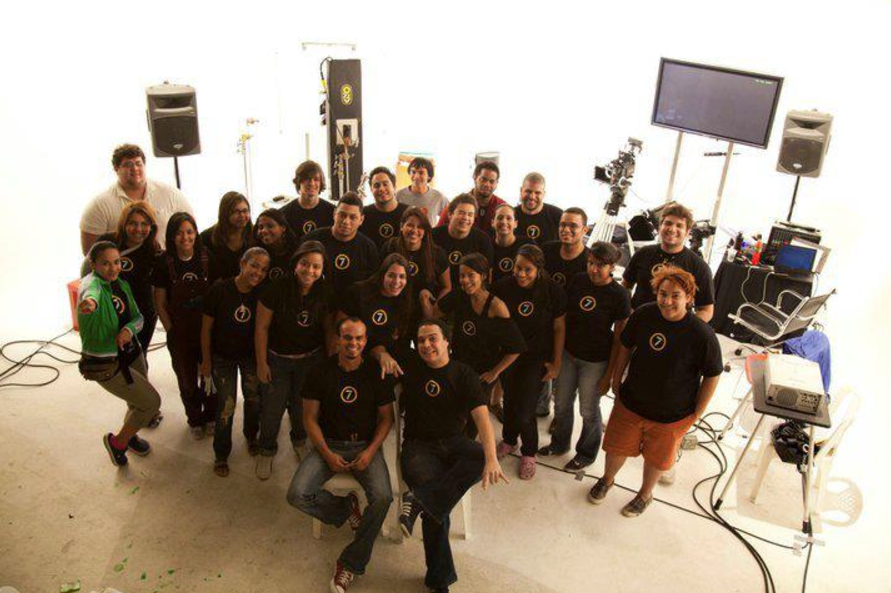 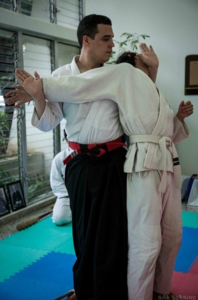 I miss teaching a lot, my hip and back are not letting me get into my judogi for now and work has me up to my neck with no room for teaching, the only chance I get is when we have a new production assistant that I can drop some pro tips on him/her, or when my niece is in town and I can show her some self-defense moves, but give me some time and I’ll be back, I can’t get away from teaching.

In the bedroom: a behind the scenes
Making the Subject Look Cold
Copyright © 2017 LongWood Media | All Rights Reserved.